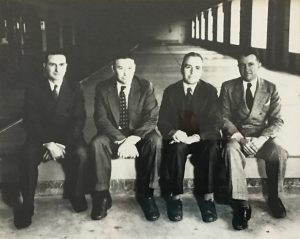 Since the establishment of VGS, the Western vegetable industry has expanded to include a wide variety of fresh vegetables grown in many locations throughout California and Arizona. Packing operations have transitioned from packing sheds to mobile field units. VGS has continued to expand and keep up with the changes in the industry. In 1948 VGS manufactured and sold about 2 million wooden crates. Wooden crates have given way to corrugated containers, wire bound crates, and reusable plastic containers (RPCs). VGS distributes well over 100 million corrugated cartons to the produce industry along with a full line of flexible packaging materials and hardware and harvesting supplies. 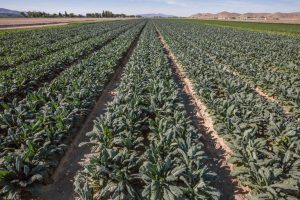 In addition to keeping current with changing product requirements, VGS has expanded its geographic coverage to better meet the requirements of our customers. VGS maintains locations in Brawley, Castroville, El Centro, Greenfield, Huron, Oxnard, and Santa Maria, California as well as Yuma, Arizona. VGS is a member of several Chambers of Commerce, and has employees active in various community organizations such as YMCA, Relay for Life, Rotary, and the President’s Council.